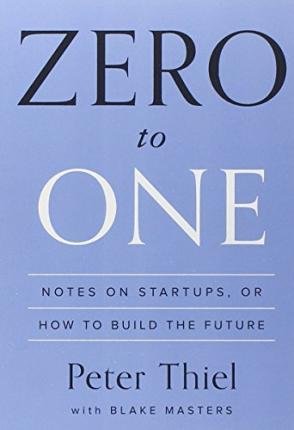 What important truth do very few people agree with you on?

Peter Thiel is a Silicon Valley billionaire, co-founder of multiple successful startups (including PayPal), and a venture capitalist. In those roles, Thiel asks the above contrarian question while interviewing job candidates.

The question is simple, but difficult to answer because it requires the respondent to express an unpopular opinion. As observed in the book Zero to One, courage is less common than genius.

Most people believe in x,
but the truth is the opposite of x.

Answer the question well, and you might launch a successful enterprise. For example:

Most people think that new ideas are crazy. Contrarians will push ahead anyway.

Zero to One: Explained

The author explains the Zero to One concept with the following chart. 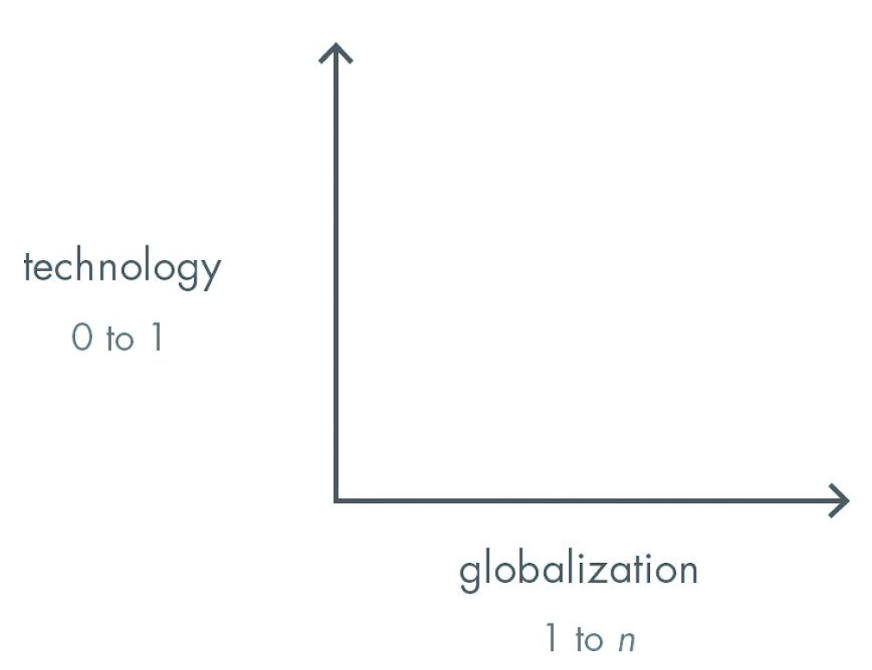 For example, making typewriters in the year 1970 would be an example of horizontal progress because typewriters were common in that year. But creating the first word processor (Wang, IBM DisplayWriter, etc.) was a vertical move (zero to one) because word processors were unknown until then.

Taking a company from Zero to One is hard because it involves creating something that has never been seen before. At the same time, payoffs are huge.

Building Companies Using Zero to One

What work is required to take a company from Zero to One? As a first step, the author offers a company-building version of the contrarian question:

What valuable company is nobody building?

The book goes on to share seven questions that every business must answer in order to successfully navigate from Zero to One:

In recent years, many green energy startups launched with good intentions. However, they were unable to differentiate themselves from competitors and unable to deliver real value to customers. They did not have solid answers to the above questions, and they failed. Tesla, on the other hand, entered the market with solid answers for the set of questions. Therefore, Tesla has made the jump from zero to one.

Leading a company from zero to one has always been tough because customers gravitate towards products they already know. Henry Ford’s customers might have asked for a faster horse. However, progress depends on the courage of leaders who are willing to embrace the unfamiliar. Choosing the unfamiliar path, wrestling with the contrarian question, and executing well… that’s how to move from Zero to One.